keldeo those mean the same thing. saying things that are confusing or untrue is scummy. 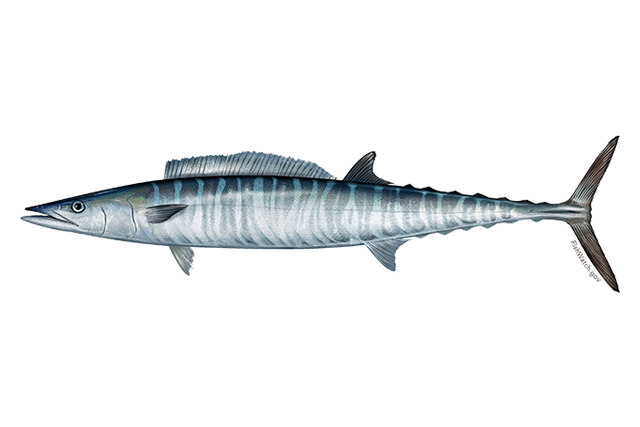 No, I don't think you understand. I'm saying that MD would join the rap battle anyway and win.

butterfree hates all fruit including mangoes so that's technically worse

this is retroactively my justification as well

(i think i just didn't read)

Keldeo said:
No, I don't think you understand. I'm saying that MD would join the rap battle anyway and win.
Click to expand... 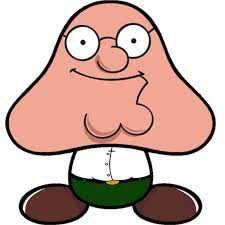 Hi folks, Peter Griffin here. Skylar couldn't be here today, but I saw her computer open and couldn't help myself but to explain this oh-so tricky predicament I saw unfolding before my very eyes! You see, a plurality of respondent's to Eifie's SHEEP test indicated that Adriana "Music" Dragon would win a rap battle between TCoDf (a forum for Scandinavian mafia-players) moderators. This seems acceptable at first glance, but in order to fully understand this issue, we must consider what a "rap battle between TCoDf moderators" would constitute. In particular, strictly speaking, it doesn't make sense that someone who is not a TCoDf moderator should be able to participate at all. However, even if a non-moderator did participate, it would be nonsensical to allow that participant to win the competition, as they did not meet the standards for participation in the first place. This makes Arianna "Music" Dragon a nonsensical answer to the originally posed question, by extension. Keldeo asserts that Acanthocybium "Music" Dragon should count as a valid answer despite this reasoning. In order for this to be true, it would require us to operate under a different understanding of what, exactly, the TCoDf Moderator Rap Battle constitutes. In this hypothetical world conducive to Active Galactic Nucleus "Music" Dragon's victory, any participant would be eligible to win the battle. Still, as discussed earlier, this is antithetical to the rap battle's specification as a "TCoDf Moderator Rap Battle," as in reality the rap battle is open to all. However, since we know from the wording of the question that the rap battle's participants are indeed limited to the moderators of TCoDf, as indicated by the phrase "between TCoDf moderators," we know this not to be true, thus making Keldeo's interpretation incorrect.

It's important to note that Keldeo is attempting to convince others of the validity of Aphrodite "Music" Dragon as a correct answer, even if it requires rejecting that which we know to be true for certain. This manipulative tactic is not employed by villagers who may speak freely in earnest, but rather by wolves who must win others to their side through deceit. Because Keldeo did not select Amnesiac "Music" Dragon as an answer himself, we must conclude that he is attempting to cover for his fellow werescumiosimate— one of Hiikaru, Music Dragon, and Sandstone-Shadow. In this case, Hiikaru is the most probable choice, because he has stated that he dislikes mangoes, which makes no sense logically, and is likely just trying to distance himself from his fellow mafiosiwolf, Keldeo the Mangomonger. In conclusion, we can say with 100% certainty based on this spurious exchange that the wolf team is Hiikaru and Keldeo, and we should begin lynching them as soon as possible to ensure a prompt victory for the rest of the benevolent players.

This is Peter Griffin, signing off.

I'm a n g e r y because I almost put down tcod solutions
I also use bachuru but I thought RoT would be more popular...

I must spread some Reputation around before giving it to qva again.​

god, i just blacked out for a minute. what's going on? did we lynch hiikaru yet?

Guys, it looks like Chemist and Keldeo are w/w and talked about this in their private thread.
Click to expand... 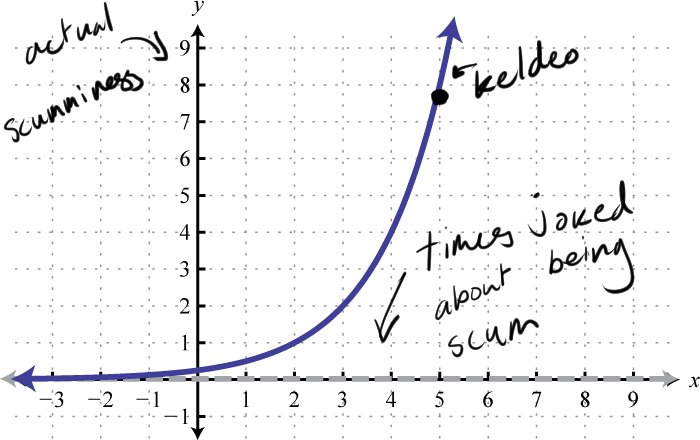 Sidenote: Keldeo probably not w/w with Chem because:
a)

It's something I expressed notice of and considered voting, but decided against it
Click to expand...

Chemist1422 said:
Oh wait that's a serious response I can't do that here
Click to expand...

Here's a joke so I don't get modkilled: What’s red and bad for your teeth?

RNP is a big 'ol triple B for me

hm... no one else is saying it, so i guess i will. panini, that joke was really bad, and i think your lack of joke cover here is making you look really scummy. plus, keldeo is laying quite a lot of joke cover of his own, and you don't seem to think it's funny, which is also a classic scum characteristic.

I'm capable of top posting by more than double / clicking "Post Quick Reply" on half the crap I've posted approximately never if I have teammates to meme with in private.

ILS is probably town for offering up his info on qva and derping about the n0 kill.

Panini and Hiikaru are towny for playing the game.

Chemist and maybe qva can be town too for sort by postcount and a few tonal markers.

I don't think RNP is lying about his role, and his reaction to my vote was also decent.

idk about MD, Manti, Butterfree. Hovering on the edge of the not today zone, I guess.

sande, Sandstone-Shadow, Stryke haven't posted too much, but they said they'd be busy or usually don't post all too much.

There's probably at least one mafia in 137, but I'm already taking this game a lot more seriously than I should be so I'm not really going to think about it.

I kind of don't want to kill anyone because you are all seriously really funny.