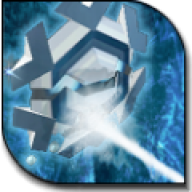 Back from the dead. · From No where you need to know.